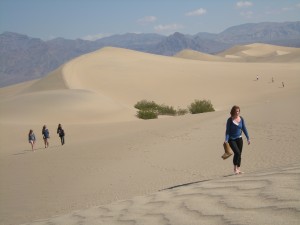 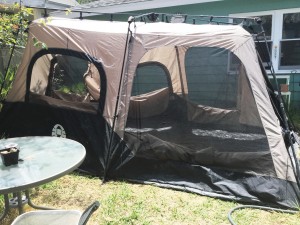 3 thoughts on “True Grit: Lessons Learned from a Rescue Tent”