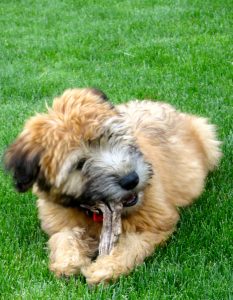 In the spring, we welcomed a puppy into our little family.  As we cuddle, house train, walk around the neighborhood, and feed him, characters and moments in children’s literature spring to mind.  Here are some examples:

During an in-house Nathaniel Rateliff dance party, little Honker jumped up and started doing his own little doggy dance.  His puppy dance moves resembled those of Gloria in Officer Buckle & Gloria by Peggy Rathmann.  Gloria is the personality-filled pup who dazzles child audiences with her dance moves while Officer Buckle bores them by reciting Safety Rules.

Like most puppies, Honker loves to chew.  Hands, shoe laces, pieces of mulch, sticks, cardboard, and occasionally, his own toys.  Chewy Louie, the title character in the picture book by Howie Schneider, seems to be Honker’s role model. 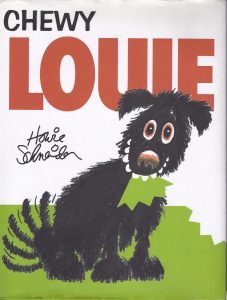 We feel lucky that Honker found his home with us.  He seems to also be finding a happy home in our neighborhood, his puppy training class, and even at the veterinarian’s office.  Could Honker could join Tupelo from Tupelo Rides the Rails by Melissa Sweet in the BONEHEADS (Benevolent Order of Nature’s Exalted Hounds Earnest and Doggedly Sublime).  Would Honker be able to sit still long enough to gaze up at the stars with the BONEHEADS to learn about dog astronomy? 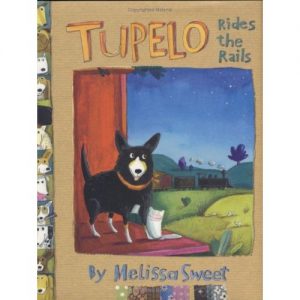 If you work with Lower School Students then you have, no doubt, met Hally Tosis, the infamous character in Dav Pilkey’s book Dog Breath!: The Horrible Trouble with Hally Tosis.  Luckily, Honker is not suffering from that ailment. 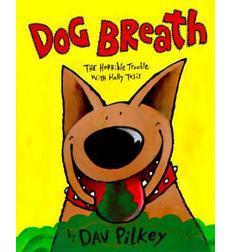 Honker does not bark often.  When he does bark or yip he sounds like a dog, not a duck or a cat or a pig or a cow.  In that way, he does not have much in common with George, from Bark, George by Jules Feiffer.  Honker does, however, seem to put just about everything he sees in his mouth.  For all we know his belly is full of a duck, a cat, a pig, and a cow. 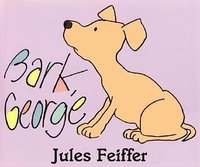 Dogs needs baths.  That’s just the way it is.  Honker is pretty calm during bath time.  He doesn’t avoid it like Harry the Dirty Dog by Gene Zion.

Do you have favorite picture books about dogs?

Following are a few more popular dog books in our Lower School Library:

Dog in Boots by Greg Gormley 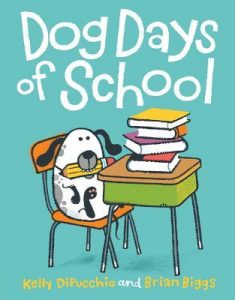 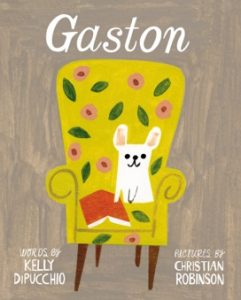 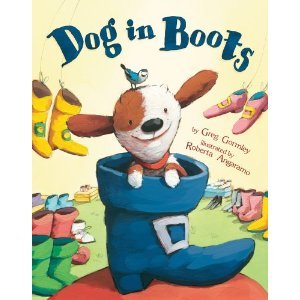 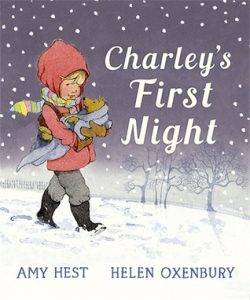 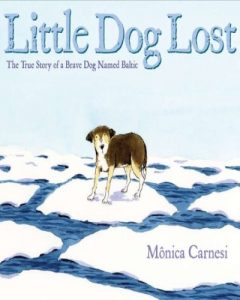