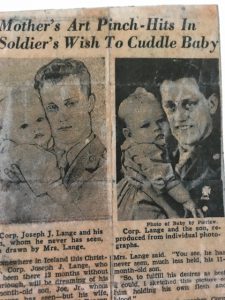 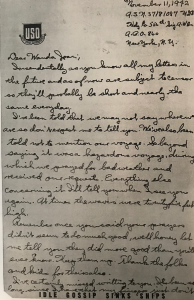 1 thought on “Inspire Writing with Memorials”