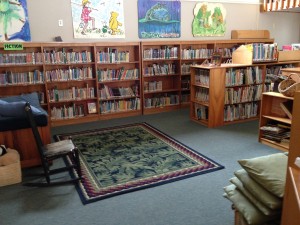 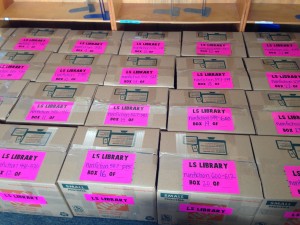 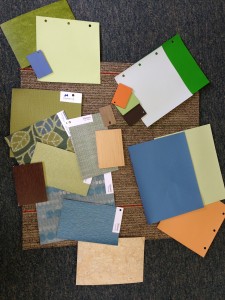 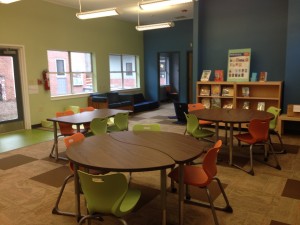 12 thoughts on “From one-room library to learning commons”