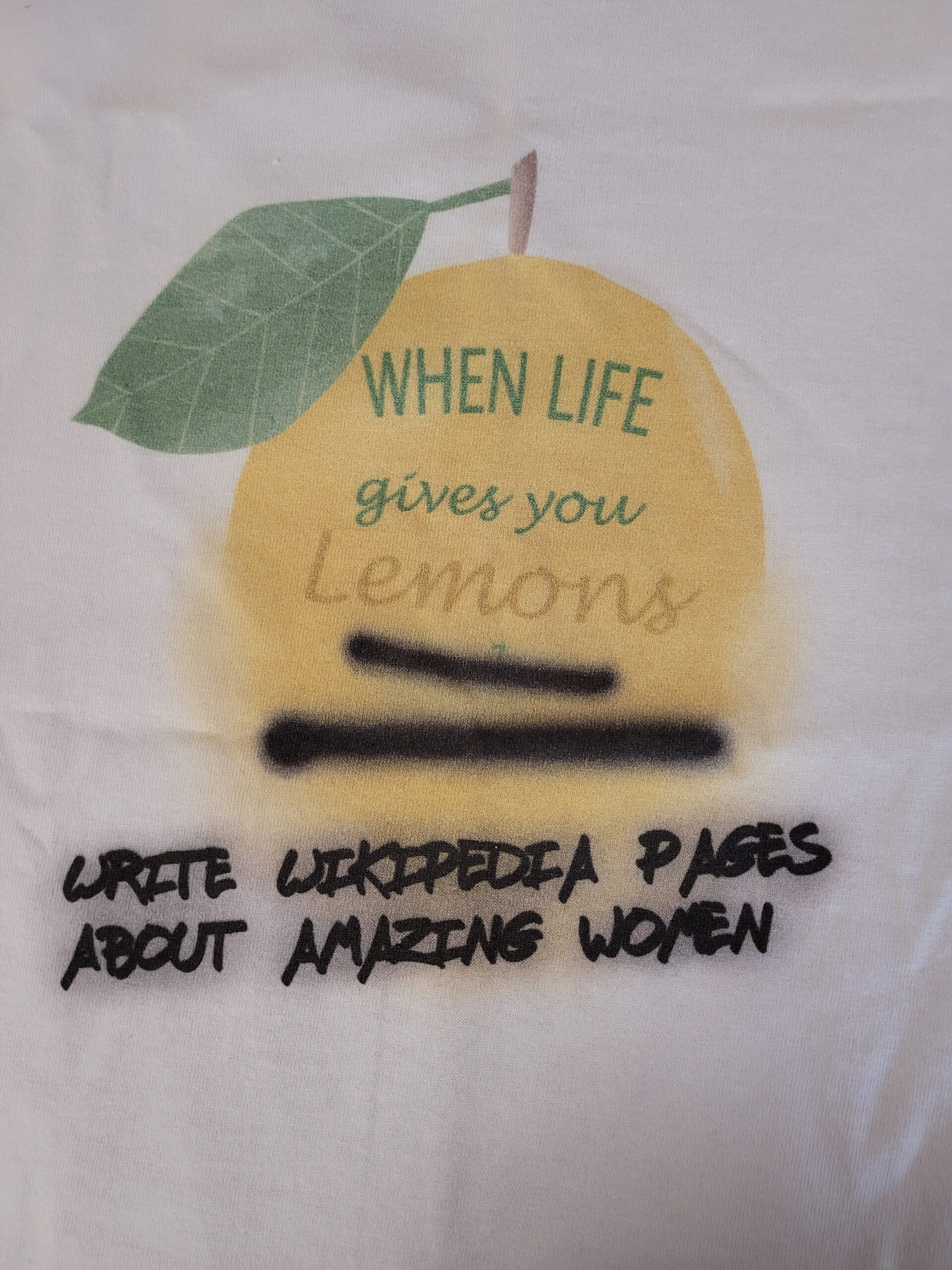 4 thoughts on “Agency from anywhere: Why you should learn to edit Wikipedia, and teach your students, too!”